The 3rd Annual Poetry and a Pint was so much fun

...and so well attended! Thank you everyone for showing up on such a beautiful spring day. This event took place on May 19 at the Bushwakker Brewing Company in Regina and was loosely themed around Li Po’s "Amidst the flowers a jug of wine.” The invited writers Bernadette Wagner, Chelsea Coupal, Gillian Harding-Russell, Randy Lundy, and Shelley Banks were asked to incorporate this idea into their introduction or into the work itself. They all took the challenge in different directions and gave wonderful readings. 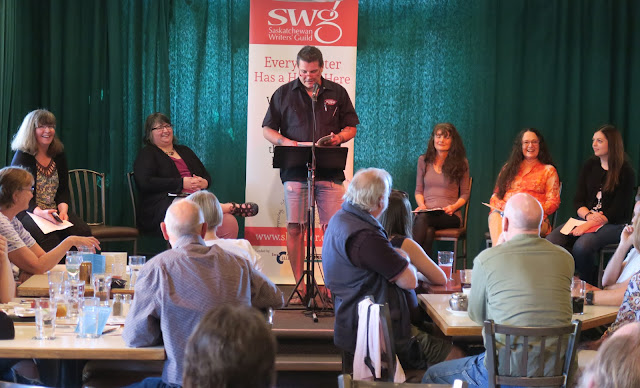 This year, in keeping with the theme and my request for edible flowers, Bushwakker’s pastry chef once again brought the magic out and created a limited edition poetry dessert for the occasion: Orange Blossom Chocolate Cheesecake garnished with nasturtium and viola. It was divine! 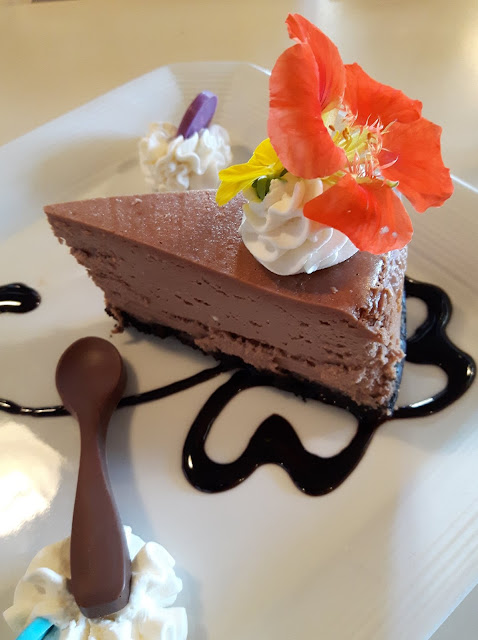 Manager Grant Frew wrote a hilarious intro with alliteration galore. I delivered an occasional Johnny-Jump-Up sonnet leaping off of Li Po’s poem. I'd posted two others on Facebook prior to the event. Here they are, such as they are, on top of pics I took of this year's Johnny-Jump-Ups in my garden. Johnny-Jump-Up poems are hard to write! 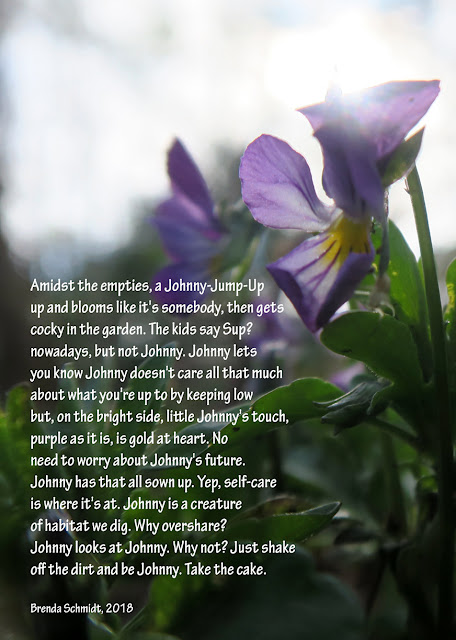 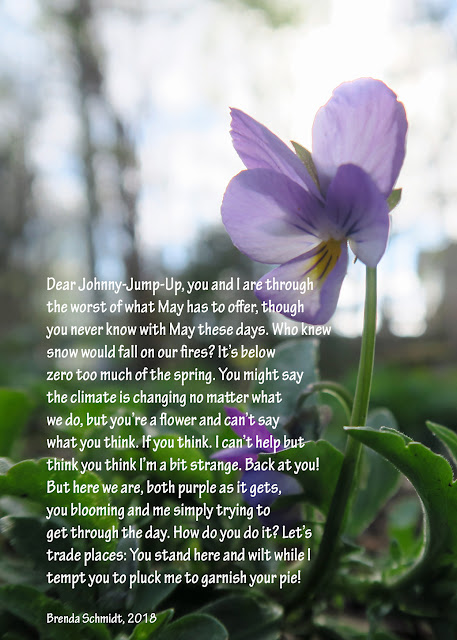 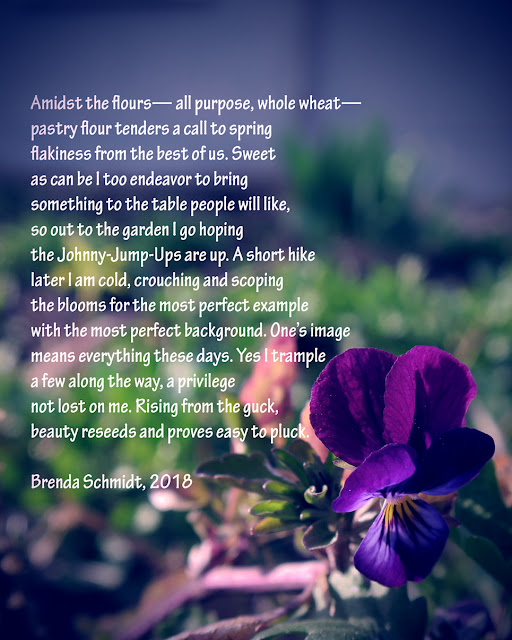 Between readers, I asked edible flower trivia questions. The audience answered three with speed, but the final question was tough: Two types of edible flowers occur in the song “I’m Looking Over a Four Leaf Clover.” One is clover. The other is?

There were many firsts at this event. I bought a copy of Chelsea Coupal's first book Sedley, published by Coteau Books this spring. 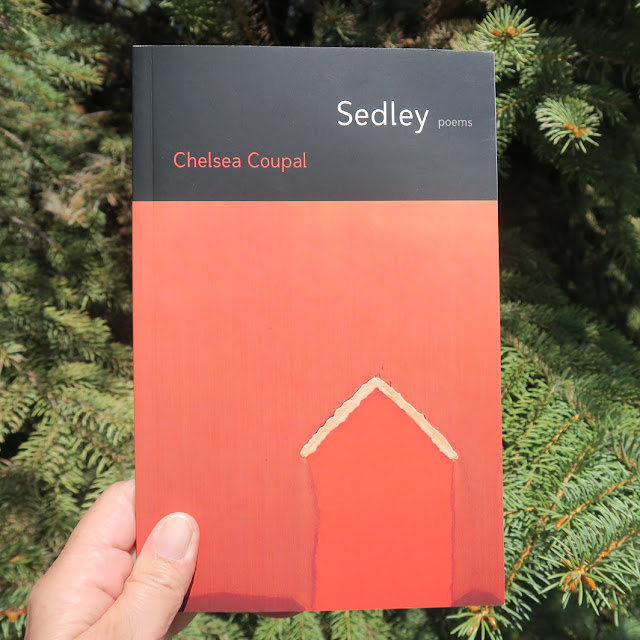 And I was the first person in Canada to buy Randy Lundy's new book Blackbird Song, just released from University of Regina Press. 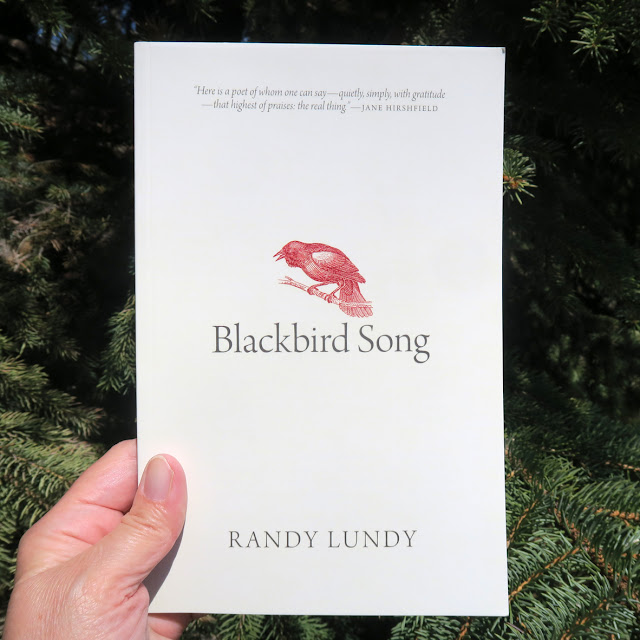 Which means I was the fastest. In no time at all the copies were gone.

So that's a brief recap of this year's Poetry and a Pint. The laughter will be with me for a long time. Thank you to everyone who made this such a great event!
Posted by Brenda Schmidt at 2:28 PM