...going through quite the time. This is one of the neighbours practicing physical distancing. 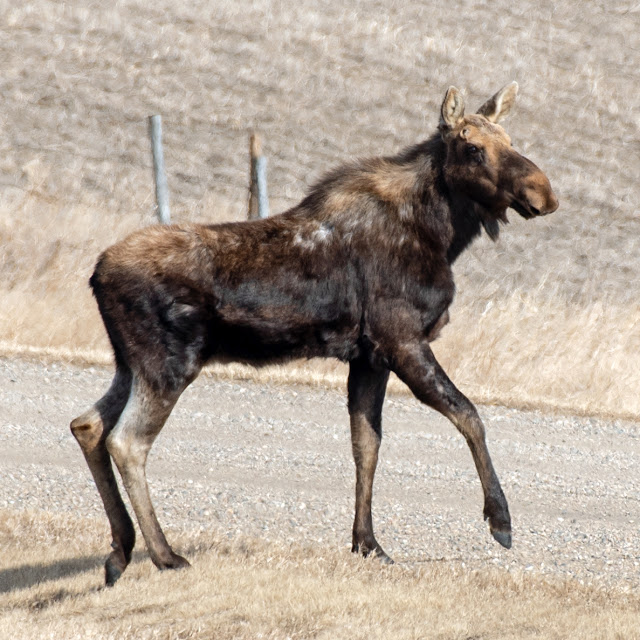 He's not into chairs or he's really into chairs: I can't tell which. But chairs can be rebuilt, right? Knock on wood.

So here we are. I want to thank Understorey Magazine for the space they've created for stories coming out of this time and for publishing a poem by me. You can read it here.
Posted by Brenda Schmidt at 12:15 PM 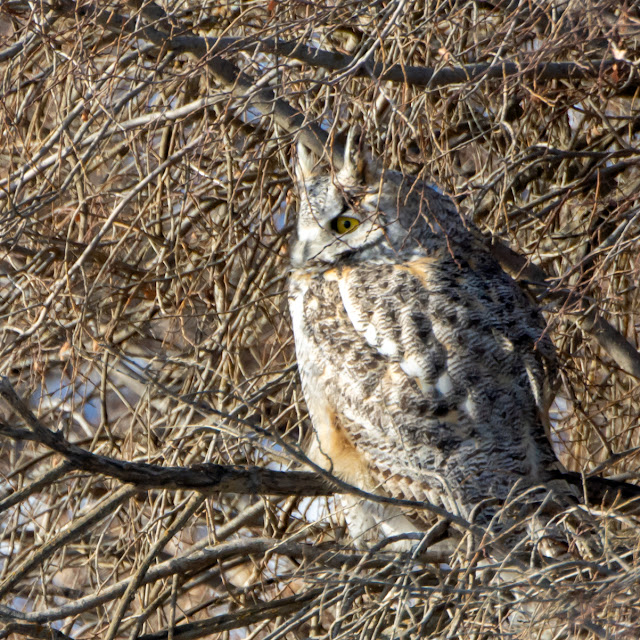 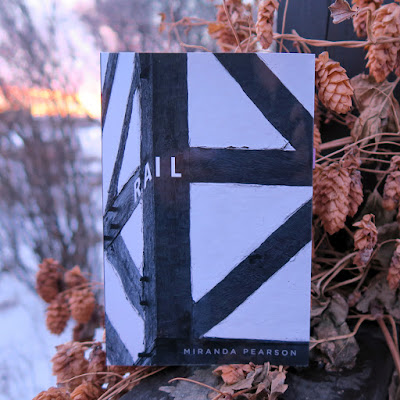 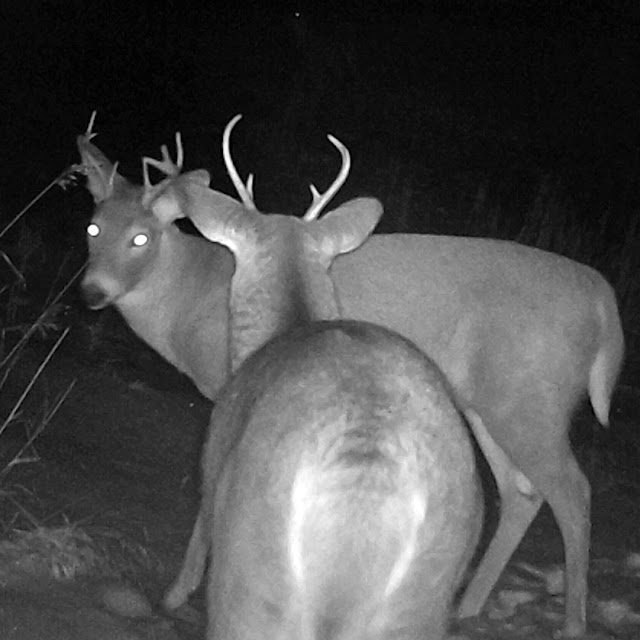 This holiday season has me rattled.
Short on doe. What can you get for two bucks?
Let’s face it. I’m tired of the battles
with bonehead after bonehead. Feeling stuck

in the dark, out in the cold, a cliché
away from a trophy, I see no point
in bleating, really. Politics betray
certain hungers, opposing standpoints

and everyone thinks they are right. I’m right
fed up with the focus on image too,
the clickbait, stink, hate, artificial light
dilating pupils left and right. Eschew

might be my favourite word. I’m not mean
by myself, after all. Thanks. I feel seen.
Posted by Brenda Schmidt at 6:14 PM

Who says you can’t 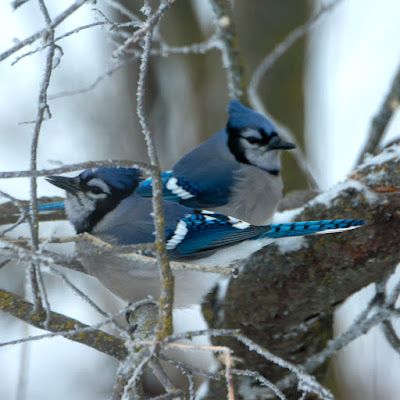 Questions I ask myself:

1. Are those eight words enough?

2. Should a line break occur

Culverts reviewed in The Antigonish Review 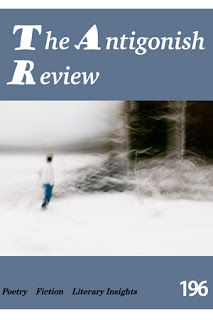 It's a dream review: positive and engaging. Of course I went through it looking for parts I can use to promote the book. I chose this:

For Schmidt is indeed a poet. Readers can expect to encounter many visual and acoustic delights along the way, from internal rhymes to arresting images.

In this book I take my experiments with humor further than I have before, which is a tricky thing. Those on social media who have been so patient with my pun habit and my ridiculous rhymes will vigorously nod their heads at this:

However, not all her jokes land.


That is the truth!


And here are the final words:

As Coleridge elaborated, the ability to carry the feelings of childhood into the powers of adulthood is what distinguishes poets from mere versifiers. And it is the prime merit and proof of true poetry to represent familiar objects in such a way as to awaken in the minds of others a kindred feeling concerning them, however mundane and rusted they might be. 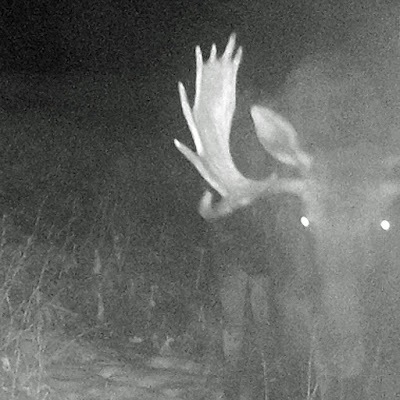 Bull is what it is, this search for a plot
so contemporary and delicious
that everyone will be hopelessly caught
up in the narrative. My ambitious

side crept out one night and hasn’t returned
my calls. Afraid of a little conflict?
Seriously though, I’m growing concerned
yes, positively palmate, long-nosed, licked

salt from a wound or a block or a road
swallowed. Scene after scene, nothing happens
and I’m just babbling now. But it snowed
some that night and there was fog on the lens

so that’s a start, right? Bull! No, this is not
the flash the story needs. This is a rut.
Posted by Brenda Schmidt at 6:17 PM