... has been posted over on Ore Samples. The April 28 series launch is coming up fast. Hats off to the great bunch of writers, community leaders, and sponsors involved in getting the series on its feet and to everyone who has shown interest. Here's the fabulous line-up and details for the inaugural Ore. 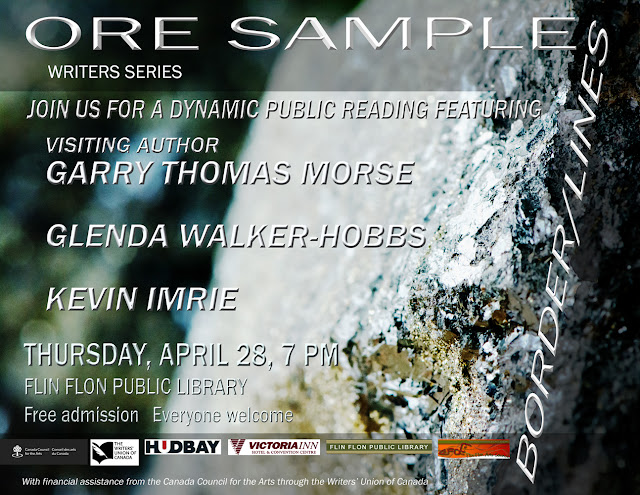 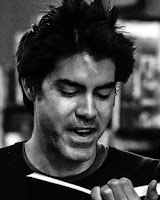 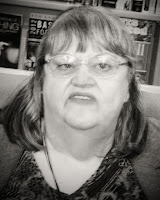 Glenda Walker-Hobbs helped co-found the Flin Flon Writers Guild and serves as its secretary. She is a member of the Saskatchewan and Manitoba Writers Guilds. She is co-facilitator of The Advanced Poets Group at Writers Village University. She has published seven books of poetry, most recently Shadows to Sunlight and has had prose and poetry published in various anthologies.  She currently has two poetry books and two novels in progress. 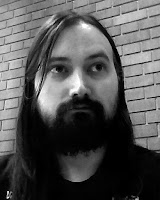 Kevin Imrie was born in Flin Flon, MB and raised in the neighbouring town of Creighton, SK. A long-time musician, Kevin developed a passion for writing in his early twenties, moving sporadically from poetry to short fiction. He has studied at the University of Saskatchewan, and is currently pursuing a Bachelor of Education at the University College of the North in The Pas, MB.