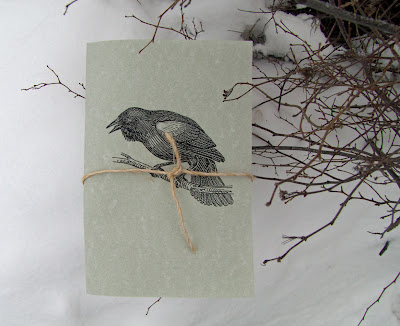 Afghanistan: Requiem for a Generation by SM Steele.

So far I've read the dedication and the introduction, both of which are moving. SM Steele was in Afghanistan in 2009 in her role as war artist in the 2008-2009 Canadian Forces Artist Program (CFAP). She was the first poet chosen for the program. WarPoet.ca is one of her projects. You can learn more about the requiem there. And here's a fantastic review of the requiem.
Posted by Brenda Schmidt at 12:08 PM